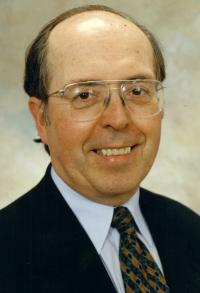 Willem Lange is the principal host of New Hampshire Public Television’s Windows to the Wild series. He is an expert on the outdoors in general, and hiking in particular. At the age of 20, Willem hiked the Appalachian Trail from Georgia to Maine in 89 days, which was, as he said in passing on one of his programs, “booking.” Assuming that the AT then was approximately the same length as it is today, which is 2,180 miles long, and that he hiked every day, he was traveling at an average speed of 24.5 miles/day. More realistically, if we assume that he spent 10% of the time off the trail, his average speed was closer to 27 miles per day. Imagine walking 30 miles in one day on a nice level surface (versus the challenging climbs and descents typical of the AT), and with no pack (versus a 25-50 pound pack filled with overnight gear and other essentials) and you get a rough idea of how incredible any thru-hikers accomplishment is, especially Willem Lange’s.

Now in his late seventies, Willem shares his lifetime of experience and accumulated knowledge in each episode of the series that he hosts. But he does not do this from an armchair. He takes you along with him as he climbs to the summit of Mount Katahdin, canoes the Connecticut River, soars in a glider plane over the White Mountains, spends a weekend with the Boy Scouts in the woods, takes the Cog Railway to the summit of Mount Washington on his way to the Lakes of the Clouds Appalachian Mountain Club (AMC) hut, or just hikes interesting trails all over New England with old friends and new ones, like Atticus the dog and Tom Ryan, author of Following Atticus.

Surfing for something to watch on TV one evening in Maine in 2012, I came across this interesting sounding program and decided to watch an episode. I don’t remember which of the more than 70 episodes of Windows to the Wild (available for viewing free on the series website) I watched that night, but I remember how moving and inspiring it was. The music, the camerawork, the beauty of the trail, the adventure of achieving a challenging goal, albeit vicariously, and, of course, Willem himself were magical.  I remember thinking how great it would be not only to watch more episodes, but also to participate, like Willem, in the great adventure in the wild that living in Maine promised. Suffice it to say that I have enjoyed every episode of Windows to the Wild, and I look forward eagerly to each new adventure.

As for Willem Lange, he is a gentle man who loves and respects nature and, despite his advancing years, still enjoys hiking in the beautiful woods of Maine, New Hampshire, Vermont, and the other New England states. He reminds me of the other great, humble men I have learned so much from over the years, and, although I have yet to have the pleasure of meeting him, Willem Lange is my hiking guru.

Below are a few photos from the granite ledges on Hedgehog Mountain in New Hampshire.

Click Maine Hiker’s Journal to read about adventures I have had on the trail since being inspired by Willem Lange. 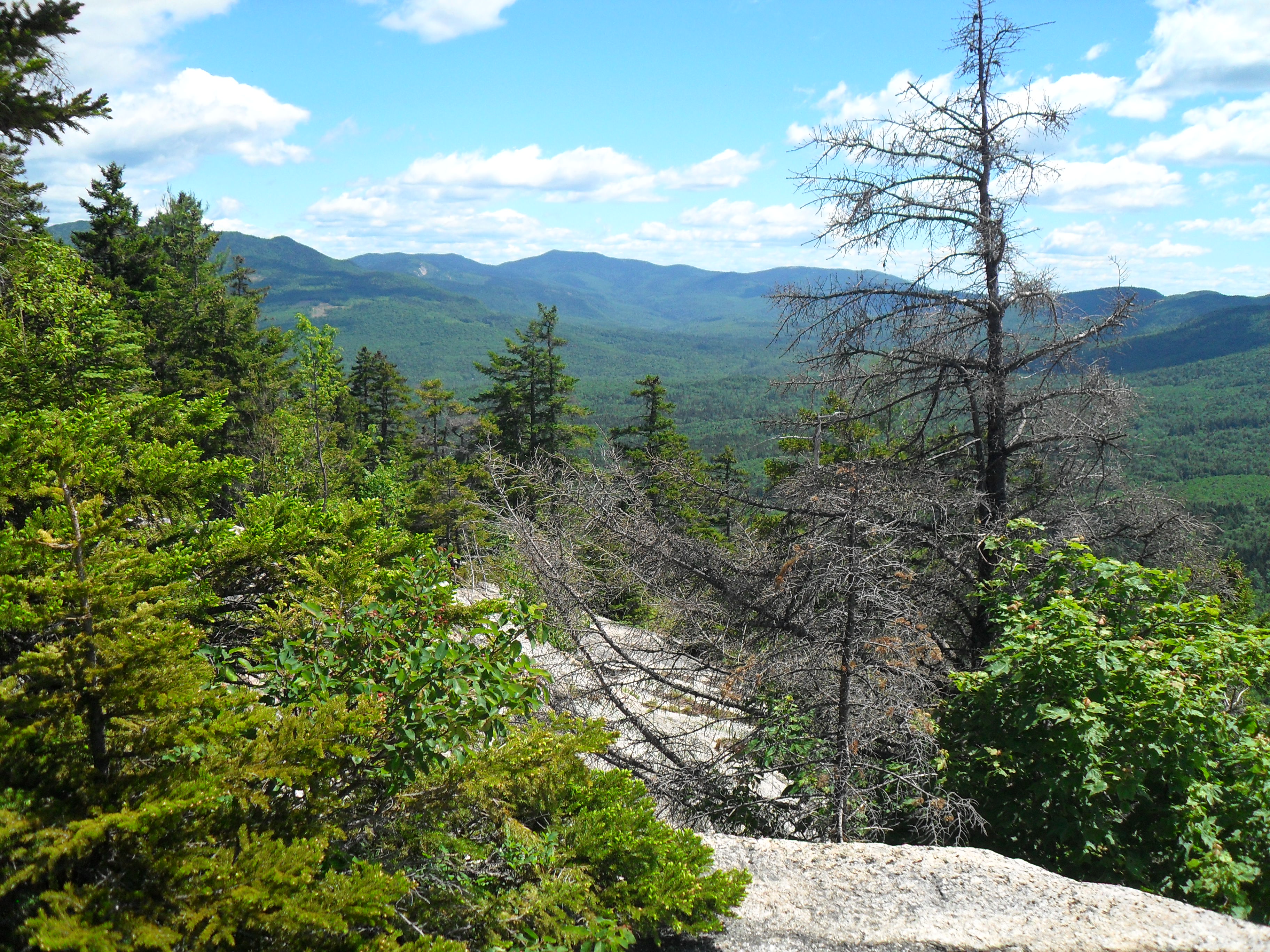 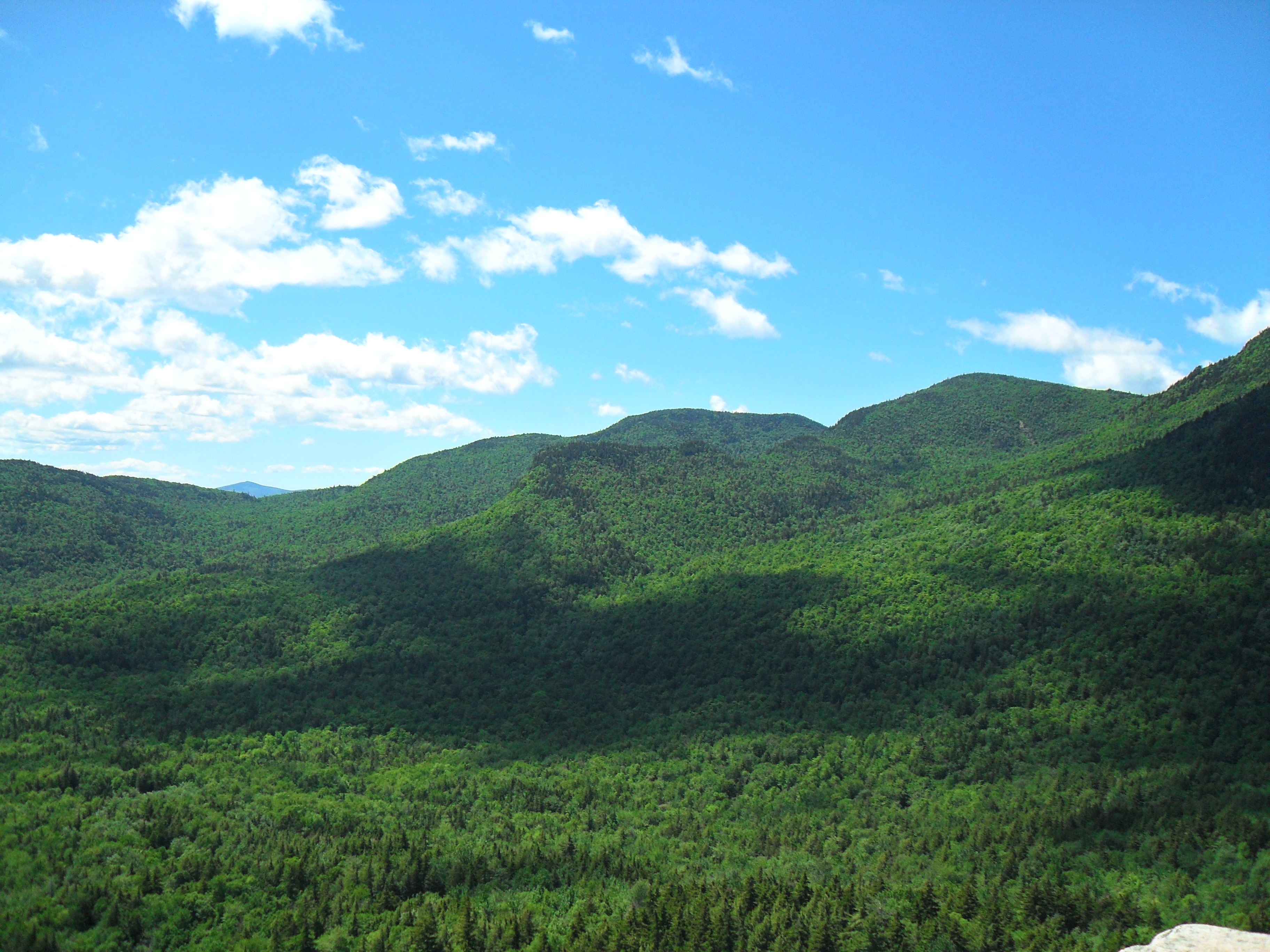 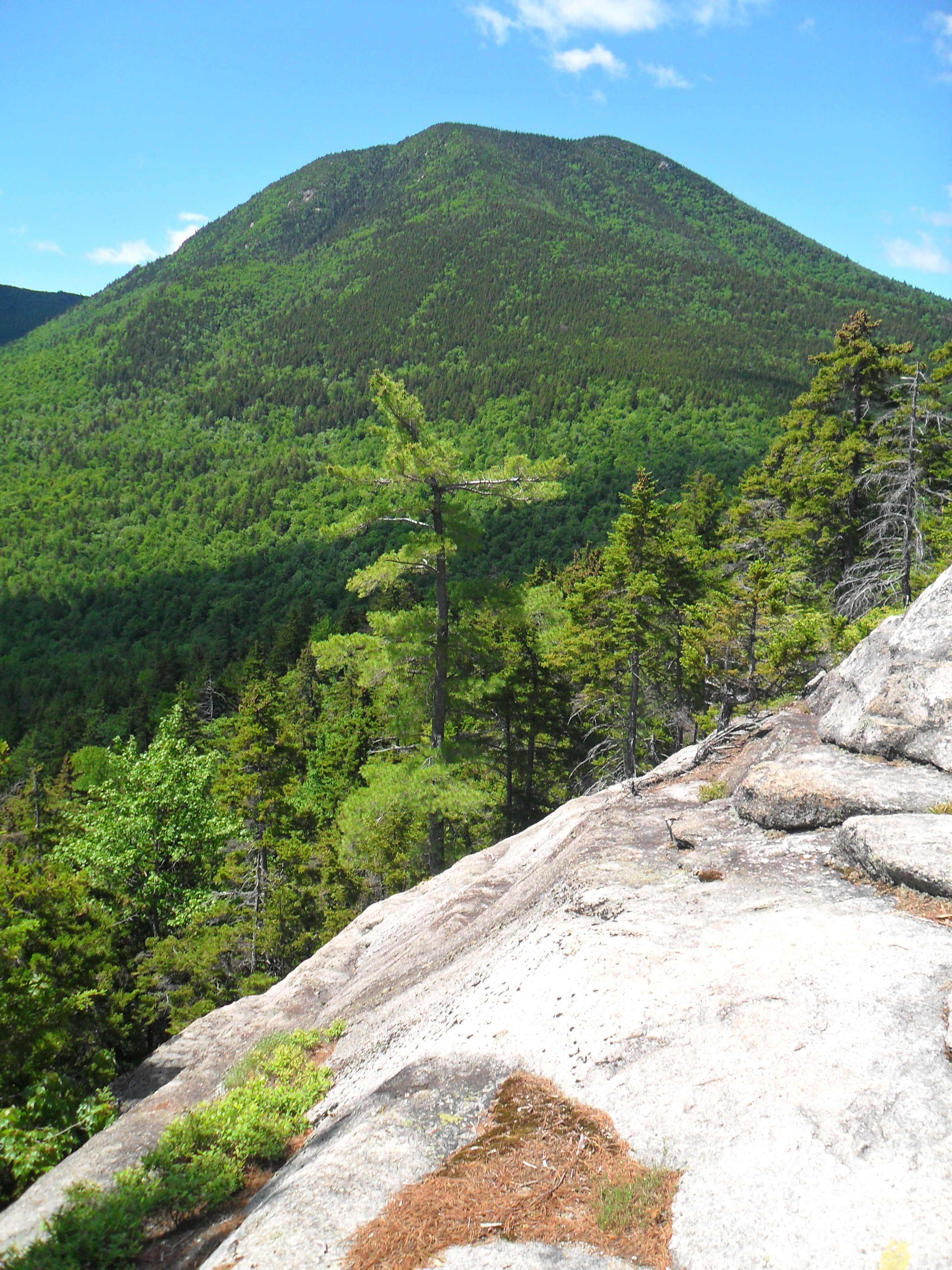